One of my professors at IIT Jodhpur came up with a curious question, “How do the students in a college make friends, and how does that impact their academic performance?” It seemed an interesting question to almost all the students as we all were enrolled in the course of Socio-Economic Networks. We all decided to work more on the problem statement, improvise it and form a questionnaire to collect the data. Since I had a decent command over R and had recently stumbled upon a library called igraph I decided to handle the analysis part of the project.

Network analysis is an approach to research that is uniquely suited for describing, exploring, and understanding structural and relational aspects of a relationship. Our main motive of the project was to study the friendship network in IIT Jodhpur. The whole survey questions were customized to study traits of IIT Jodhpur students.

We then encountered our first challenge and the problem I guess all the researchers who need to take surveys must be facing, the optimal number of questions to be asked so that we get the correct information from the 600 students who were filling the questionnaire at IIT Jodhpur. After a few trial and error rounds, we restrained ourselves to 2 section.

After a month of hard work by the team, we finally received the data of all the 600 students, but the main and tedious task of any data analysis problem was yet to come, data cleaning. We were expecting that religion, caste, etc would be factors with not any levels, but then we found out that not all the students fill the questions with the same motive, (for eg. For religion one of the answers was, “I haven’t decided yet, but my parents follow Hinduism”). After a lot of pain, and omitting a few entries I was down to the task which we all had been waiting for, data analysis of the ‘clean’ data.

Questions to be answered

System Science batch 2017 contributed towards this project, under the guidance of Dr. Mainak Majumdar

Now, let’s visualize the graphs to answer the questions because of which we started everything in the next tab. 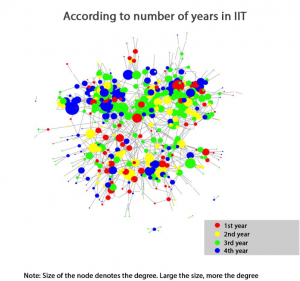 R is an open sources language, hence the libraries available can do almost everything. Though the software Gephi is generally used for cluster analysis, it is very difficult to plot cluster graph to show various features like branch, year, etc. The library igraph is meant to do all these, so after a bit a deep dive into this library I started to implement the graphs needed which could be observed to find the conclusions.

The “trick” is to develop formal mathematical definitions that have known graph theoretic properties, and also capture important intuitive and theoretical aspects of cohesive subgroups.Katherine Faust 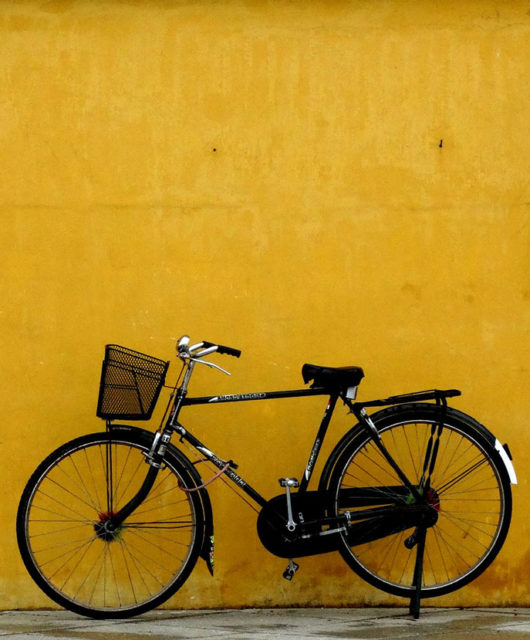 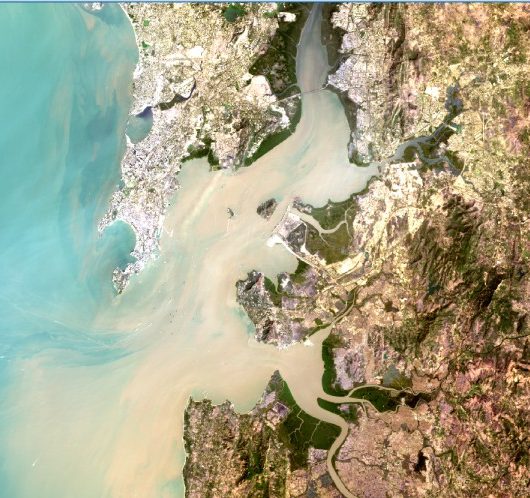 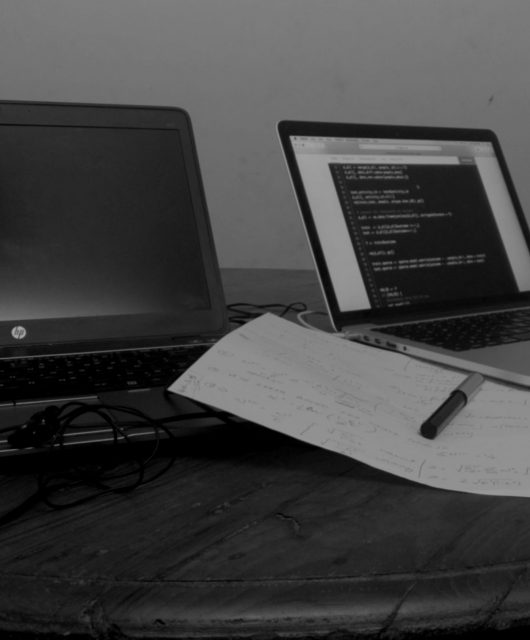